If we want to be successful leaders, then we can no longer speak the word should out loud because it triggers thoughts in our minds that we have plenty of time to do this should thing later. The word should just isn’t a strong enough motivator to get our minds and bodies moving forward on to that road of completion, success, and happiness.

From now on, let’s commit to saying the word must out loud instead of mumbling the word should every time that we need to get something done. If we can do this, then we will no longer be shoulding all over ourselves. Yay! From now on we must do our homework now! We must go to the gym now! And we must start that long-term project now because that is the only way we’re ever going to have a superior future to the mediocre present that our shoulding has created for many of us so far! 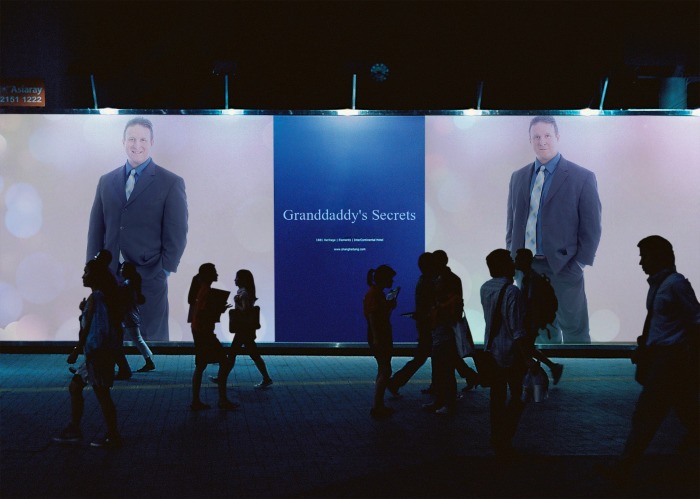 *Dan just finished his first draft of his memoir covering the first 40 years of his life ending at his brother’s death. Keep an eye out for this book in the near future and the movie/TV series that is also in the works.

*Dan is also almost done writing his next educational book on teacher and paraeducator collaboration.

*Finally, Dan is presently speaking about teen leadership and his book, The Storm: How Young Men Become Good Men.