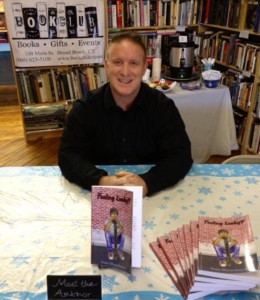 However, when we do a lot, we are going to make some mistakes. We are not going to be perfect. We are not even going to look perfect. And for some crazy reason, this is when all the armchair-quarterbacks who only sit on the sidelines will pounce and hurl criticism our way. I guess it makes them feel better for not having the courage to step into the ring themselves.

During these trying moments, I do my best to recall the words of Teddy Roosevelt’s famous speech, “The Man in the Arena.” Here it is:

“It is not the critic who counts; not the man who points out how the strong man stumbles, or where the doer of deeds could have done them better. The credit belongs to the man who is actually in the arena, whose face is marred by dust and sweat and blood; who strives valiantly; who errs, who comes short again and again, because there is no effort without error and shortcoming; but who does actually strive to do the deeds; who knows great enthusiasms, the great devotions; who spends himself in a worthy cause; who at the best knows in the end the triumph of high achievement, and who at the worst, if he fails, at least fails while daring greatly, so that his place shall never be with those cold and timid souls who neither know victory nor defeat.”

Well said, Teddy, wouldn’t you agree? Teddy was an amazing man who indeed had a way with words and certainly understood how the doer of deeds is going to make mistakes and be criticized for it. But, regardless, getting criticized is still better than being one of those timid souls who neither know victory nor defeat. By the way, Teddy Roosevelt read at least a book a day. And he wrote about 45 books of his own. Click here to see them: https://www.nps.gov/thrb/learn/historyculture/booksbytr.htm.

I have personally experienced these kind of criticisms that Teddy refers to, and so will you. Because I work 18-hour days, I am often tired, and look tired. Many times I’m making videos about my writing at 4:00 AM when most people are still sleeping. Sometimes during these videos I look tired and have bloodshot eyes because I am exhausted. But regardless, I keep on keeping on. Well, one time, someone criticized me in the comments section by asking me if I was high. I don’t smoke anything, ever! I am way too busy trying to build a better life for myself and my loved ones. And I know that hard work is the road to that better place. I was insulted by the callous and careless comment this person left. But I pushed my ego aside and did not comment.

This sort of thing mentioned above will happen to you too someday by the timid souls who neither know victory nor defeat if you are a doer of deeds. Do not respond to the armchair-quarterbacks who only know the sidelines. Do not drop down to his or her level. Instead, keep doing what you’re doing. Keep inspiring. And keep lifting people up by your inspirational example and leadership style through your work ethic and kindness.

We authorpreneurs have to have thick skin because we are the doer of deeds. We do a lot of stuff, and we can’t please everyone, especially the ones that already feel bad about themselves. So, don’t let people get under your skin. Just ignore their thoughtless comments. But, if they hurl insults at you a second time, then just simply make the problem go away by unfriending them or digitally blocking them. Don’t engage them. Just delete them. Simple. Problem solved, and you got to keep your dignity intact. Our self-publishing indie author world is a drama-free zone consisting of nothing but pure authorpreneurship. 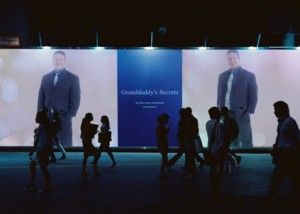 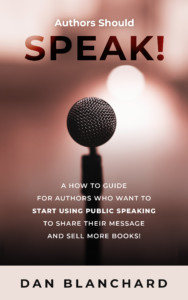 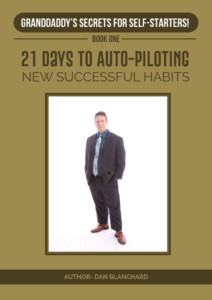